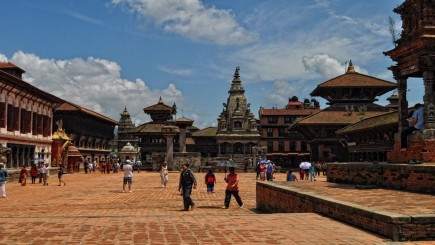 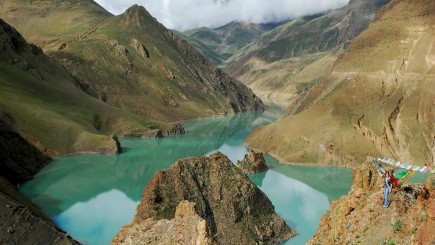 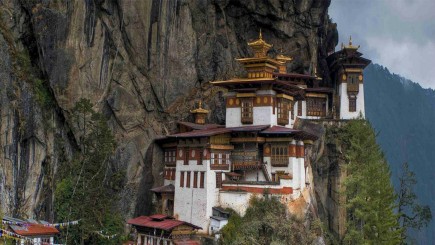 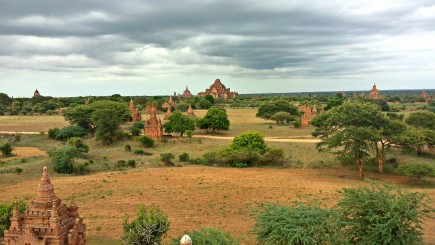 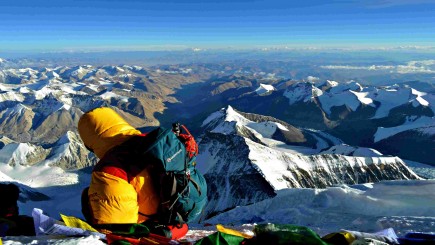 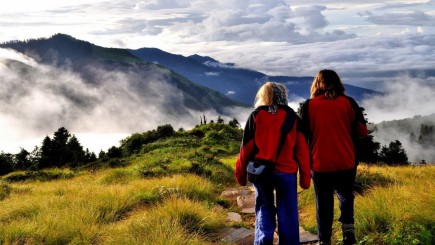 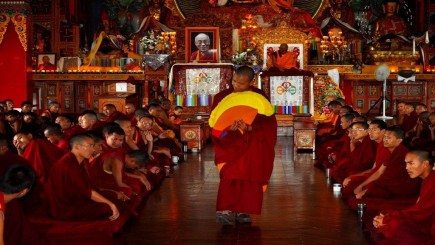 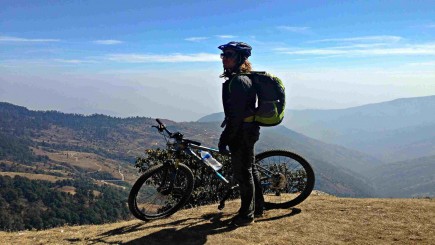 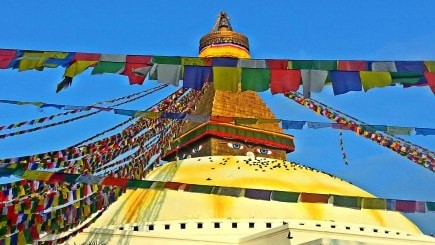 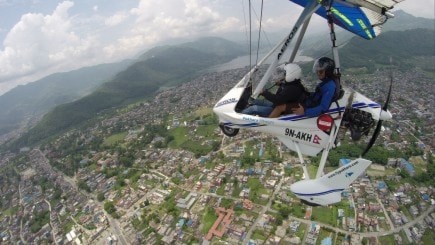 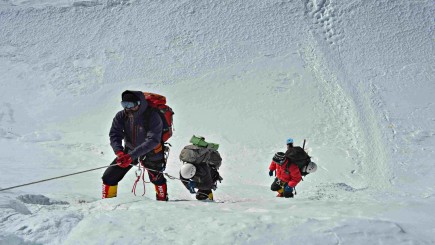 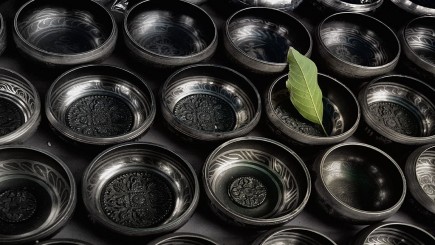 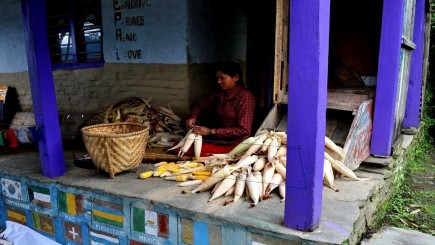 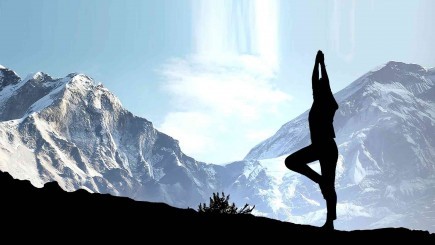 If the mountain landscape in Nepal is starting to bore you then opt for Jungle safari destinations in Nepal. Nepal isn’t just the Himalayas. Home to some of the rarest animals in the world, this tiny country is jungle safari haven.

While most of the people flock towards Africa to observe the unique wildlife, Nepal also has its fair share of awe-inspiring wildlife which includes: One-horned rhinoceros, royal Bengal tiger, deers, Gharial crocodiles and an abundance of birdlife- making it a perfect bird-watching destination. The oldest national park in Nepal, covering 932 sq km in the subtropical lowlands of the inner Terai, Chitwan National Park is located in south-central Nepal. The National park enlisted in the UNESCO world heritage sites is home to more than 55 species of mammals, 600 species of birds and 55 species of reptiles and amphibians.

Chitwan National Park is the sanctuary for the rare One-horned Rhinoceros and Royal Bengal Tiger which live in the dense forest of the park. Besides rhino and tiger, it includes other animals like; deer, wild dog, monkey, grey langur, wild boar, wild cats, and many more. Similarly, the national park also shelters an array of snakes, Python, Gangetic crocodile, Marsh crocodiles, etc. Likewise, the birds include the Woodpeckers, Peacocks, Hornbills, Peahens, Brahminy Ducks, Indian Pitta and Parakeets, Waterfowl, Floricans and many more...

The activities within Chitwan national park include Jungle Safari, Jungle walk, Canoe ride, Jeep drive, and observation of Tharu Village. One can reach Chitwan in 25 minutes by air or 146 km (6\7hrs.) drive by road from Kathmandu.

The National Park is open year-round although most hotels close during the monsoon season from late June to the end of September. The best time for a visit is the dry season and especially the end of the dry season when Bengal tigers, elephants and other wildlife gather around the waterholes. Bardia National Park is the largest park in the lowland Terai covering an area of 968 sq km is located in the western part of Nepal. The park is home to endangered animals such as the One-horned Rhinoceros and Royal Bengal Tiger, Wild Elephant, Swamp Deer, and Black Buck, Gharial Crocodile, Marsh Mugger, and Gangetic Dolphin.

Similarly, 30 different mammals, 400 species of birds and several species of reptiles can be found in this park. The major vegetation and forest types are wooded grasslands and riverine forests.

There are a daily flight and buses leaving from Kathmandu to Nepalgunj. From Nepalgunj, bus service is available leading to the park during the dry season only.

The best time to visit Bardia National Park is from mid-September till mid-December and the start of February till the end of May.

Shuklaphanta Wildlife Reserve is situated in Far-Western Nepal at Kanchanpur district. The park covers an area of 305 square kilometres. It is famous for inhabiting one of the endangered species of the world Barasingha or Swamp Deer.

Hog deer, Nilgai, wild dog, Jackal, and porcupine are among other wildlife spotted in the park. If you get lucky, you might also see wild elephants and tigers in the park. Another major attraction of this park is Rani Tal (Queen Lake) which is another most visited spot. Many animals and birds such as Heron, ducks, storks, kingfishers, and egrets come here in search of food whereas swamp deer wallow at the edge of the lake.

Experience the exotic reserve home for grassland wildlife in Nepal at Shuklaphanta National park. A wide variety of the earth’s topography and climate zones are found within the small area of Nepal. In addition to the wildlife, this safari also treats you with fascinating land of ancient history, vibrant culture, and tolerant people. Nepal’s rich biodiversity makes it one of the best ecotourism destinations in the world.

The best time to visit Shuklaphanta National Park is from mid-September till mid-December and the start of February till the end of May.

Koshi Tappu Wildlife Reserve, situated in Eastern Nepal covers an area of 175 sq. km. The park is famous as a major study site for ornithologists all over the world and the birdwatching haven for bird enthusiasts alike. The Kosi Tapu and the Kosi Barrage in east Nepal provide one of the best places in Nepal to view the migratory waterfall, waders, and shorebirds during the winter months. Thousands of birds congregate here in January and February before they migrate north when the warm weather begins.

The park hosts 350 species of birds. The small wetland carnivore includes the rare Fishing Cat and Smooth-coated otters. There are few rare Gangetic Dolphins found in the Koshi River.

The best season for visiting here is around November to February as many birds from Siberia and Tibet migrate here at that time.

Make your Jungle safari experience memorable with Swotah travel and adventures. We promote sustainable, ethical and responsible traveling which absolutely excludes any sort of animal exploitation, environmental exploitation and aims to empower the local community.

Select Another Trip
You have selected two trips. You can compare these trips or add another.
Add another trip OR Compare Trips

You have already checked trips.You can compare 2 or 3 trips only

Please sign up or log in to enjoy up to $100 worth coupon code and for many other exclusive discounts such as: Last Minute Deals, Early Bird Discounts, Group Discounts and so on.